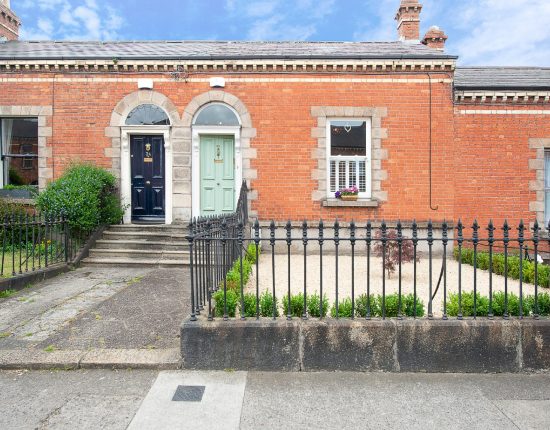 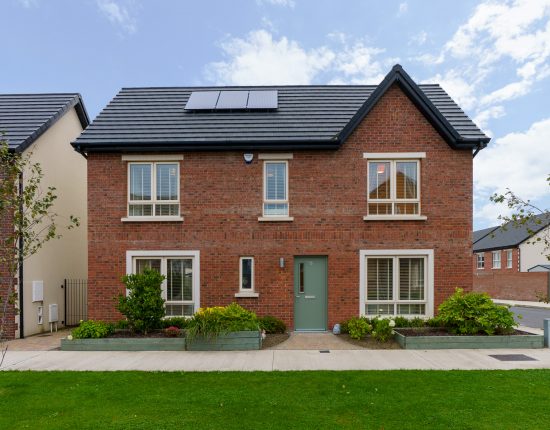 What to watch out for

We all know the usual suspects that help or hinder the value of our homes; location, size, the number of bedrooms and bathrooms, energy efficiency, lot size, age, condition, development/extension opportunity and proximity to local transport. But what else are home buyers looking out for? Here are six of the strangest factors that can alter your home’s market value.

“Call him Voldemort, Harry. Always use the proper name for things. Fear of a name increases fear of the thing itself.”

Fair enough Dumbledore but what if that name was Doody’s Bottoms (Co. Wicklow) or Bastardstown, Co. Wexford? Believe it or not, the name of your area has a huge impact on the value of your home. With freelance work on the rise, many people are working from home now. And I can’t imagine being taken very seriously as a human rights lawyer with an address like Blue Ball, Co Offaly, can you? Or, at the other end of the spectrum, a name so complicated that your colleagues refuse to even try and pronounce it. Illaungraffanavrankagh, Co. Clare, anyone? Ill-a-nah, you’re grand. Just last year, a survey in the UK found that aspirational addresses can add as much as 40% to the price of your home. Forget Toad Hall, think more Crown Manor. The New York Times conducted a similar survey and found that houses with names trump houses purely with numbers in price and lanes and boulevards rank better than streets. So, you can’t do anything about the name of your street but you might seriously want to consider baptising your house with a regal name. Notions or what? This is one time we actually approve.

Remember how awful we all thought Mr. Heckles in Friends was? How he always complained about the noise downstairs disturbing his non-existent oboe practice or made-up dinner party or how he emasculated poor Marcel, Ross’s runwaway monkey by dressing him as a ballerina (knowing full well that alpha male Marcel would hate that). Well, surveys show that annoying/nosy/noisy/unsavoury neighbours can actually impact the value of your house. No matter how reputable your area is, if the neighbours are known to be confrontational, your potential buyer could be put off. If your neighbours are the dream, make sure your estate agent knows – it can make all the difference – so tell us. Know who your target buyer is – perhaps there’s a mother and baby group in the area that would suit a young Mum. Is there an active retirement community that would appeal to an older buyer? Tell us so we can tell them. It’s estimated that 20% of homeowners can come across problems with their neighbours so if yours is a well-heeled community, encourage your buyer to drive by and chat to the neighbours. Knowing that the community spirit is strong could be the push he/she needs to make that bid.

Thriving boroughs with top notch amenities can increase the value of your property. Trendy hamlet Ranelagh comes to mind. Presided over by the local heron (yes, really), its restaurants and arts facilities are second to none. Independent coffee shops like Project Black are right on your doorstep while new 1920s style cinema, The Stella is only a stone’s throw away in Rathmines. Environmentally conscious dwellers will love the lure of the Ranelagh Village Food & Craft Market every weekend while craft beer aficionados will adore the choice available from Taphouse and Blackbird in Rathmines. Good schools, eateries and leisure facilities like cinemas, pubs and gyms are all a major draw for potential buyers. Even if you’re a hermit, before you put your home on the market, do a bit of research and find out where the best haunts in your hood are. 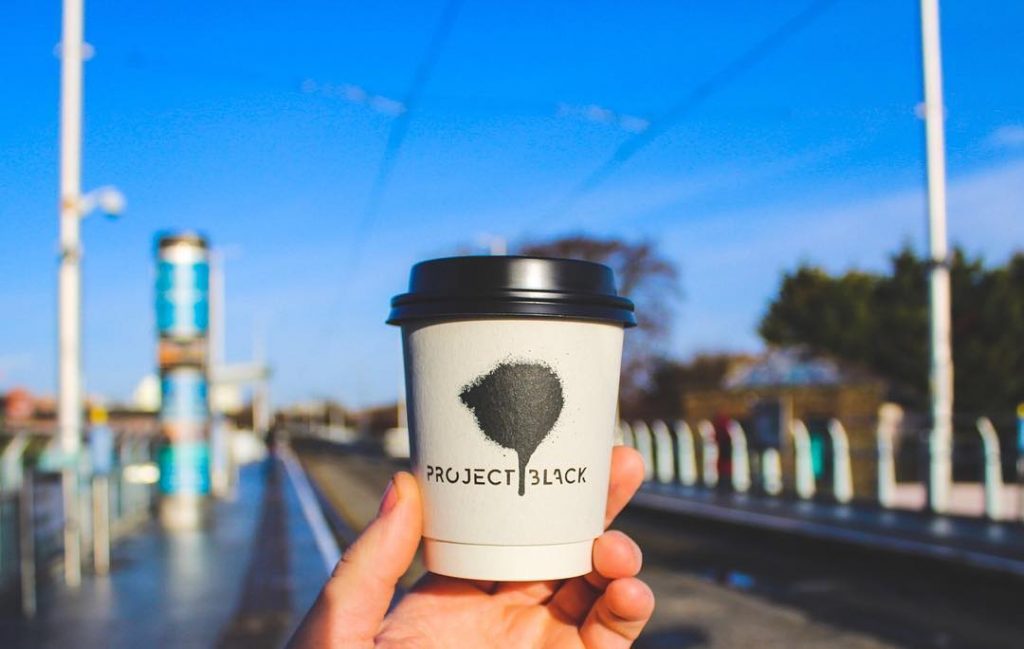 When you reach a certain age it becomes almost rite of passage to listen to the death notices on the local radio (no? Just me?) but death can seriously depreciate the sale of your house even if it was an elderly person who passed away peacefully due to natural causes. But fear not, the afterlife isn’t necessarily a dead end. Studies show that while houses in close proximity to a graveyard take longer to sell, they tend to sell for more. Why? It’s all relative, really. Living near a graveyard can suit a retired couple down to the (hallowed) ground. The zoning around graveyards is quite strict so it’s unlikely there will be any major future developments in the area, bringing with them noise and bustle. Those seeking a quiet area might be inclined to pay that bit extra for a house near a graveyard – let’s face it, the neighbours won’t be giving them any hassle.

Don’t be fooled into thinking that nobody drives in Dublin anymore. It’s all lies. LIES, I tells ya. Off-street parking is one of the most valuable things your home can have – 10-15% more valuable to be exact. And just because you’re happy out on your bicycle doesn’t mean your buyer will be. If there is room in front of your house but you don’t have planning permission to park there, GET IT. Beg, borrow or steal to do the job – it can cost about €10k but your property value will soar. Even if your buyer doesn’t drive, make him/her aware of the huge draw a parking space has for commuters and city workers. Renting out a parking space for premium price is becoming increasingly common and could become a nice cash cow for your interested party.  Park PnP note you can generate up to €2,000 a year via their smart parking app.

The fine art of judging a book by its cover is well and truly alive. We’re a fickle bunch and it doesn’t take much apparently. Brightly coloured doors turn buyers off while neutral shades are appealing. The number of your house is also a factor with unlucky number 13 proving one of the hardest numbers to sell. In fact, all odd numbers prove harder to sell than their even counterparts. What to do? Ditch the number and crown your house with its very own name. Consider it your legacy.

Contact Moovingo today, to see how we can add value to yours! 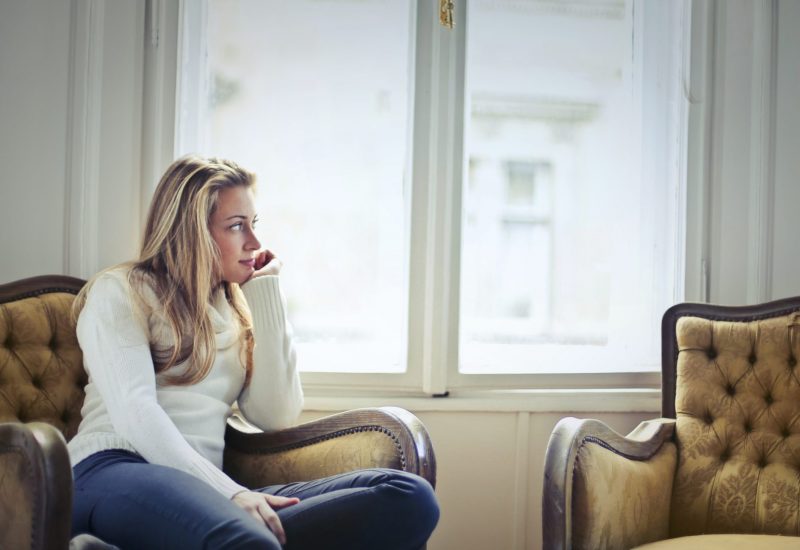 The True Cost Of Selling Your Home 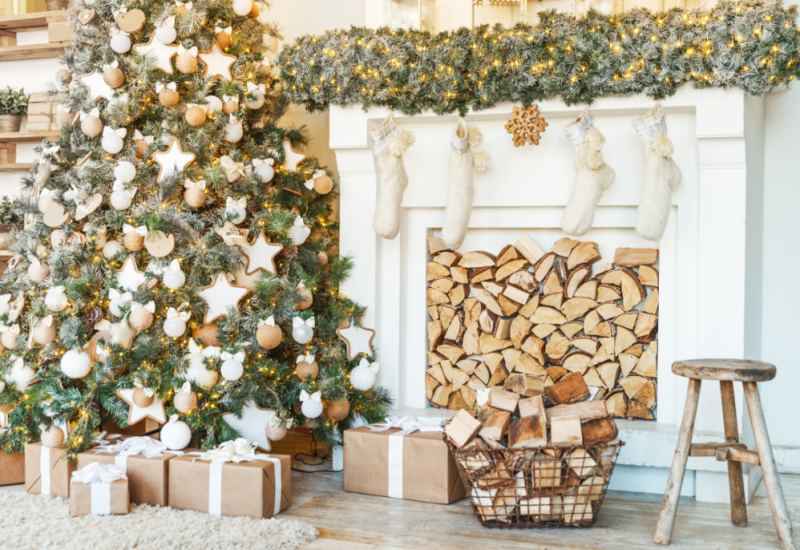 How To Survive Living In Limbo At Christmas 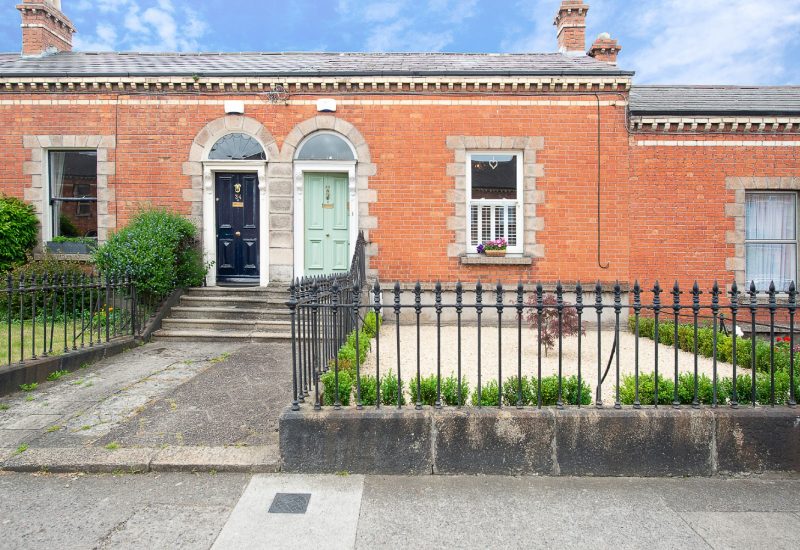 5 Reasons A House Sale May Not Go Through