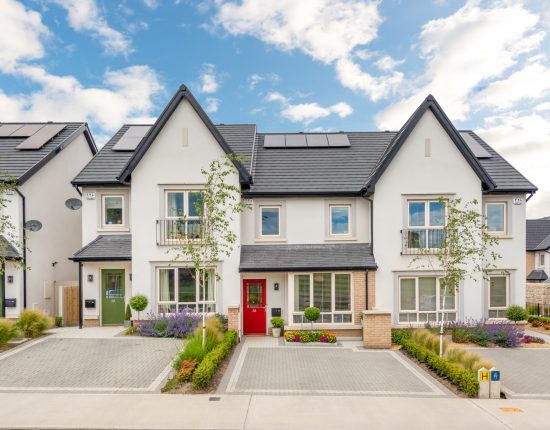 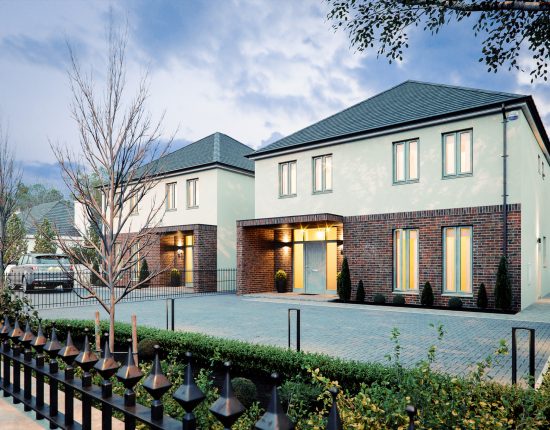 There’s nothing like a big, bustling Irish Family Christmas. From the long drive home to a backdrop of Christmas songs, to welcoming your brother from Australia, there’s nothing better than going home for Christmas.

Laden down with Christmas presents and rolls of wrapping paper in a freezing cold car, there’s such a giddy sense of excitement driving home. Anticipating all the family festivities to come, you know you have few days of pure heaven ahead of you.

Is there anything more nostalgic than seeing your worn-out stocking hung up over the fireplace? With your name stitched on, it’s been stored safely in the attic and is unpacked every year with all your childhood Christmas decorations. 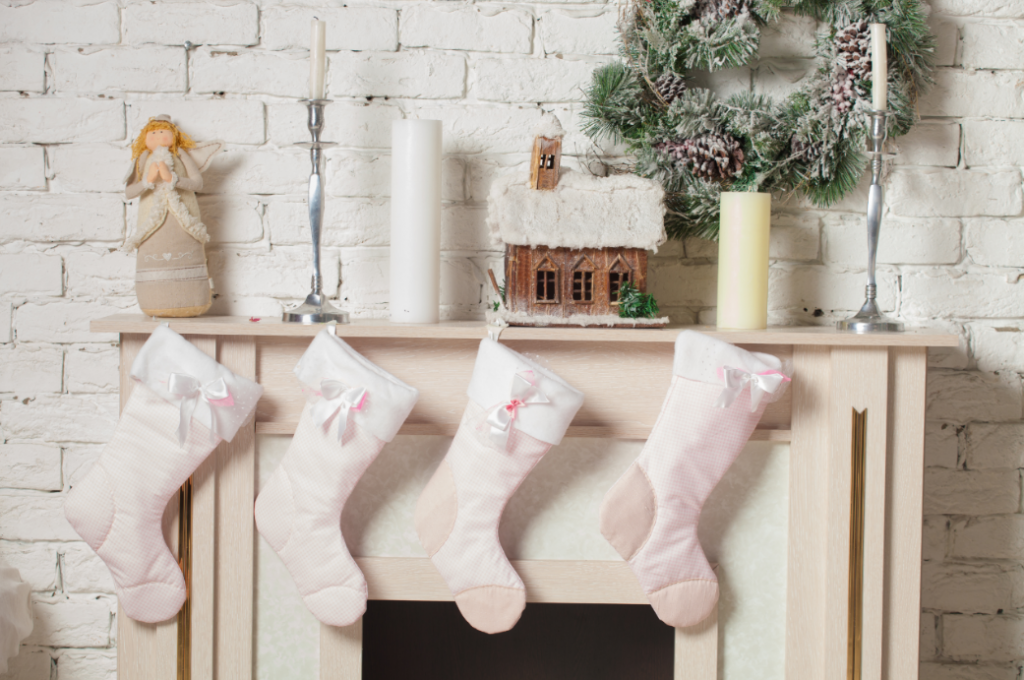 Christmas Eve is almost as good as Christmas Day. All your old school-friends, neighbours and your siblings returned home, crammed together in the local for a few scoops, cocktail sausages and the annual sing-a-long (or butchering) of Fairytale of New York.

We all know that Christmas is the one time of the year that calories ‘technically’ don’t count and nothing signifies that more than Christmas dinner. Succulent turkey and ham, with lashings of duck fat roast potatoes, a mountain of stuffing, smothered in gravy – with brussel sprouts making their yearly appearance.

And that’s just the start – then there’s the sandwiches. Which, of course, leads to the never-ending debate of how do you have yours?

Turkey, ham and stuffing are usually a given, but what about the trimmings? Cranberry sauce? A drop of gravy? A few leftover sprouts to give it that extra crunch…we all have our quirks.

It would be diplomatic to say that all Christmas sandwiches are made equal, but we all know that toasted brown bread smothered in mayo and cranberry is the one true winner…right?

Christmas PJs – the only pair of matching PJs you own and most likely gifted in the family Secret Santa. They are perfectly crafted for sitting on the couch, watching Home Alone and even have an inbuilt stretchy waistband for that ever-extending Christmas stomach.

Possibly the only time of the year when the family will all sit down and play a board game together. Scrabble generally tends to be most popular, but pick your words wisely, as the game kicks off old family rivalries may suddenly resurface.

Charades tends to make an appearance later on in the night when everyone has relaxed over an Irish Coffee or two.

Nothing better than the whole family all piling in together to watch the Big Christmas Film. You’ve probably all seen it a million time before, but it doesn’t matter because it’s Christmas. And it usually means it’s time for the turkey and ham sandwiches!

And it’s all of this – Wham, the turkey sandwiches, the homemade decorations – that make you so nostalgic for Christmas at home. These are time-worn traditions; as familiar as a pair of old slippers or a warm embracing hug. And they remind you that home is most certainly where the heart is.

Have a very Merry Christmas, from all at Moovingo! 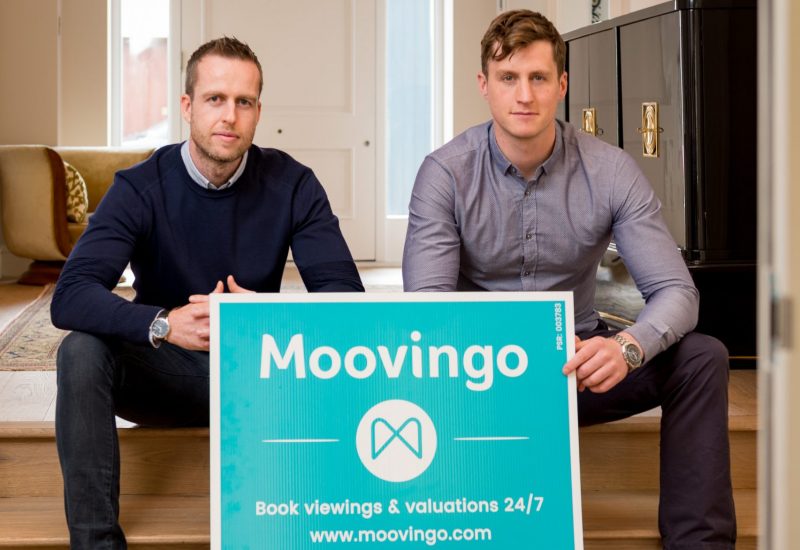 Here’s Everything You Need To Know About Moovingo 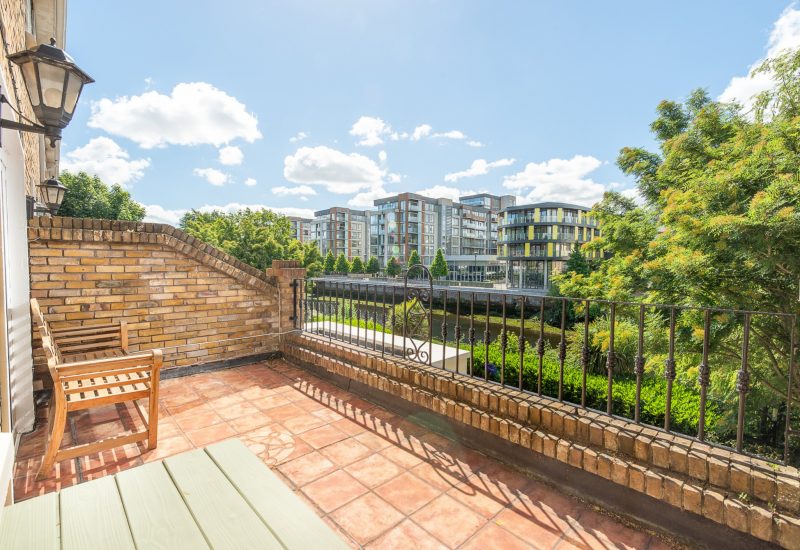 What Are The True Costs Of Selling A House? 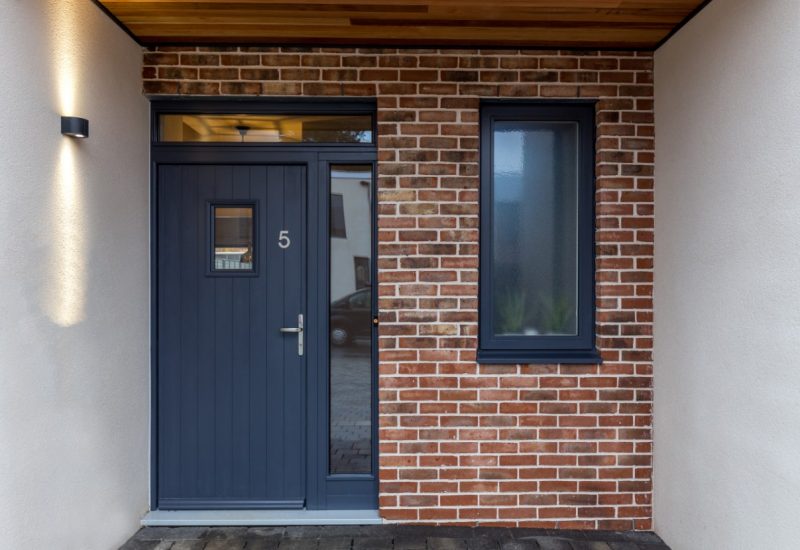 Signs It Might Be Time To Sell Your Home